What are your thoughts on networking? I've never enjoyed networking. I always thought of it as something that was fake and never went anywhere in terms of professional development. However, over time, I started to realize there is a difference between networking and networks. To me, networking is more of an action; it's going to events and actively pursuing individuals who might be able to support goals. When it comes to networks, I see it as the informal and formal groups of people who exist in social and personal spaces. These are individuals you can build quality relationships with long term.

Last week, I went to a women's leadership event on campus and the topic of networks and mentoring came up. One of the speakers, Ingrid Saunders Jones, mentioned that she groups networks into five categories: family, friends, work colleagues, informal groups, and formal groups. She also mentioned the importance of developing relationships with networks that work both ways; "when your network calls, you answer."

The way she grouped networks into the five categories was helpful for me in recognizing the people in my life who I have developed networks with over the years. Through my formal and informal groups, I have had many opportunities come my way. Below are some examples of how networks have benefited me.

Formal Group: When I was looking for a job, I ended up doing volunteer work for the Long Island Farm Summit. I was on the communications committee and sat down next to a gentleman. We went around the room introducing ourselves and what we did. At the time, I didn't have a job and I didn't know what to say. So I just said "I'm a member of the community and I'm a writer." The gentleman later told me that he liked that I said I was a writer and we started making conversation. It turned out he was a professor at Hofstra University. One thing led to another and next thing I knew, I was hired at Hofstra University as a research associate and that professor became one of my mentors.

Informal Group: After I graduated from University of Miami, I joined a creative writing class. At the creative writing class, I met a group of women and we decided to continue meeting after the course ended. When I started to work at Hofstra, we were planning a conference and at this point my writing group had been meeting for two years. I mentioned to my writing group how I was in charge of putting together a panel and I was having difficulty making contact with a director of an organization. It turned out that a woman in my writing group knew that director and put me in contact. The panel discussion ended up being a success and 8 years later, I still meet with those women.

I have had more success developing relationships with people through my formal and informal networks than I have had going to networking events. I think it is because as an introvert when I develop networks, I have time to get to know people after a longer period of time.

I share these two stories to show how developing a network ended up benefiting me professionally. I also personally gained friendships with people I may not have normally befriended.

What do you think, should you be networking or developing networks?

Photo by Gradikaa Aggi on Unsplash 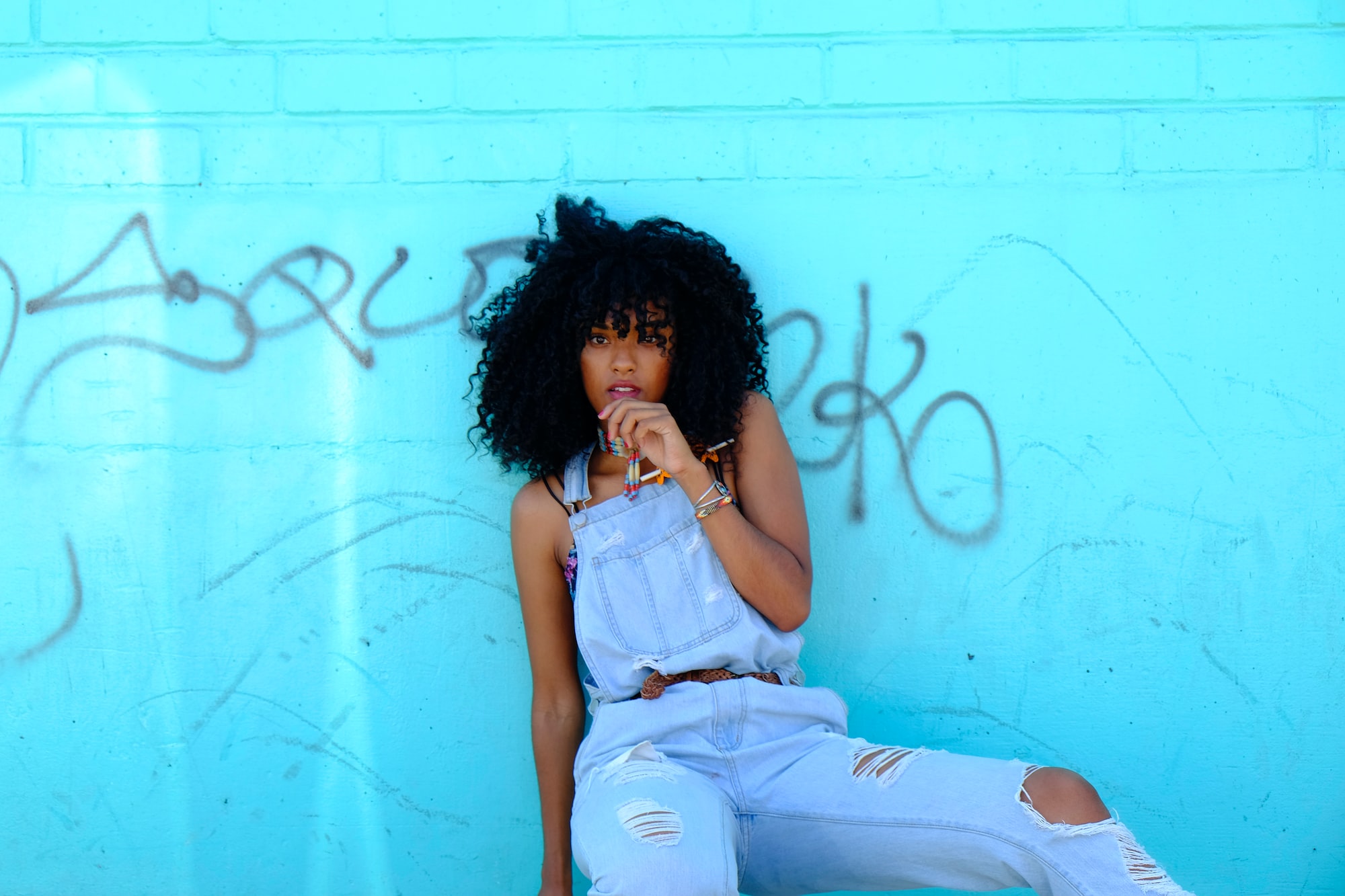 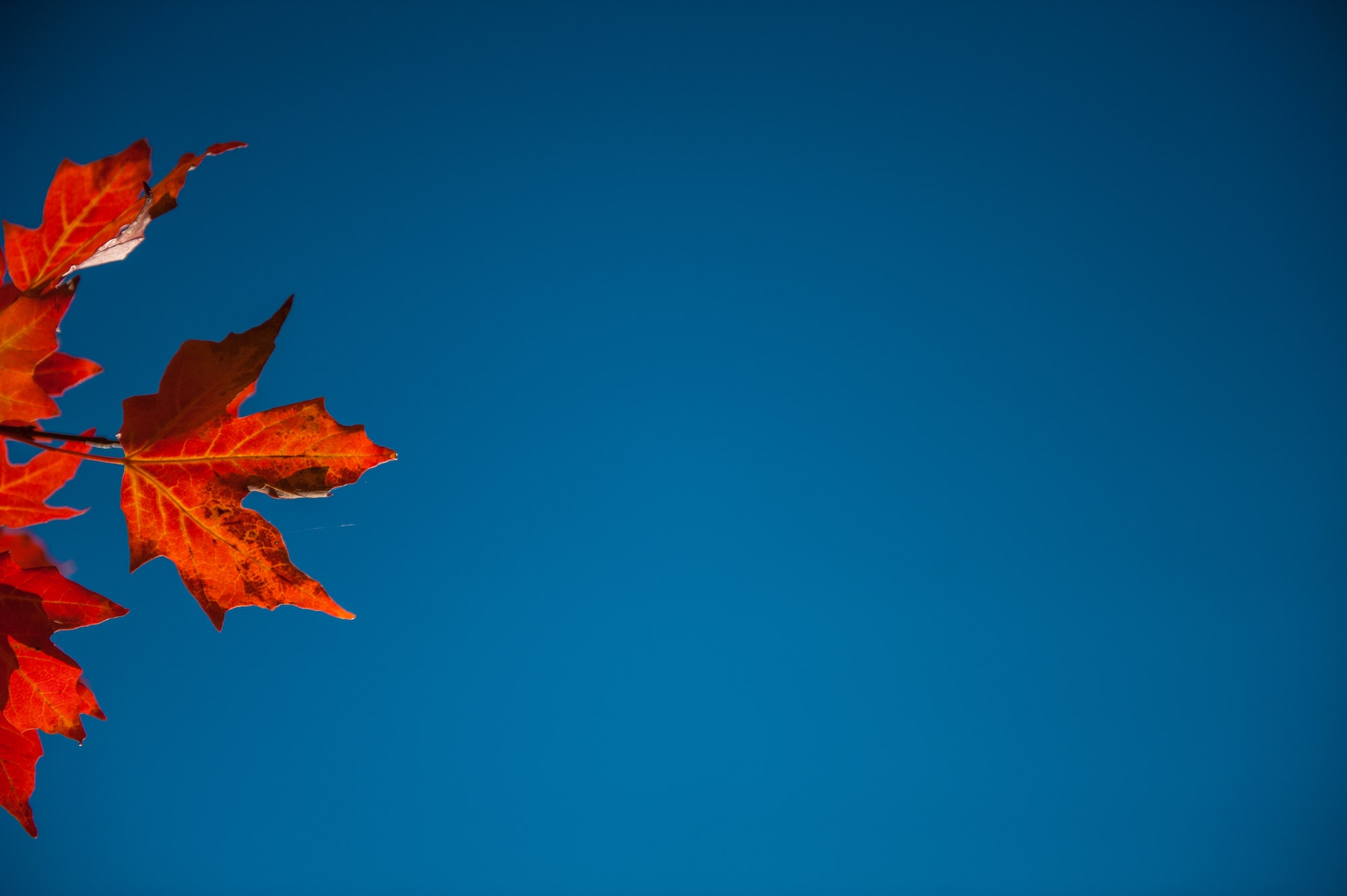 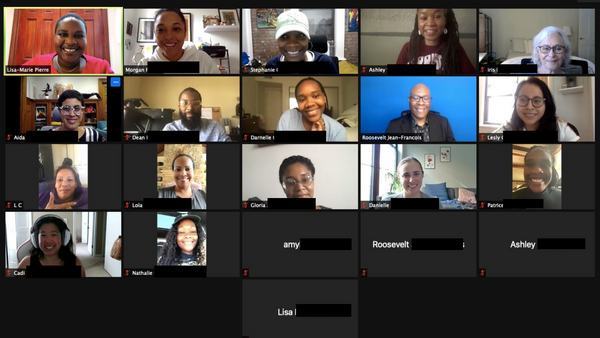